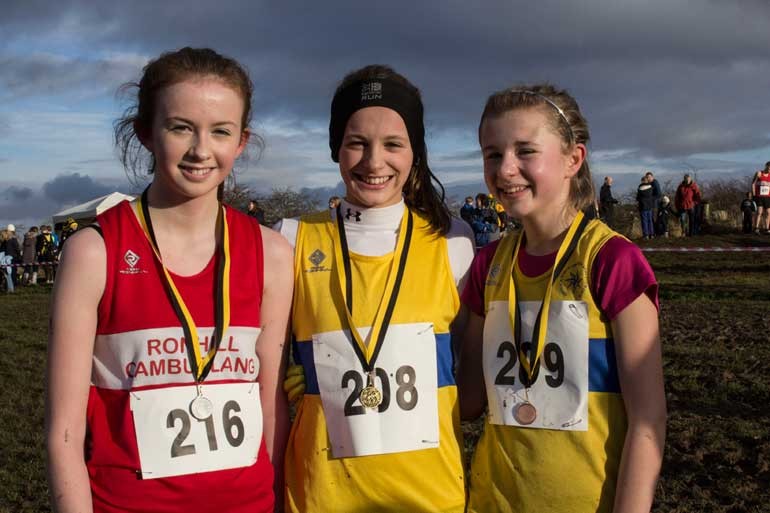 In conjunction with the East Kilbride Community Trust and landowner Mr James Kean EKAC the club proceeded to host one of the most traditional cross country courses seen in recent times. With almost three hundred competitors braving the elements the club declared the event a complete success and look forward to making this an annual event.

Jim Orr (Cambuslang) – Thanks to everyone involved at East Kilbride Athletic Club today for their hard work and effort in putting together an excellent day’s cross country racing. Well done folks!

George Pettit (Cambuslang) – Thats what you call a cross country course, Great event will be back next year.

Alan Sprang (Ayr Seaforth) – Congratulations on a well run and great event. It was good to see a traditional cross country course for once. Pity there’s no more like it. I hope you will run the event again.

With such positive feedback the club will be delighted to liaise with the East Kilbride Community Trust regarding making this an annual feature in both the sporting calendars of the town of East Kilbride and Scottish Athletics.

For further information on both East Kilbride Athletic Club and the East Kilbride Community Trust go to their respective websites at www.ekac.org.uk & www.eastkilbridecommunitytrust.co.uk/