East Kilbride is a great town to live in 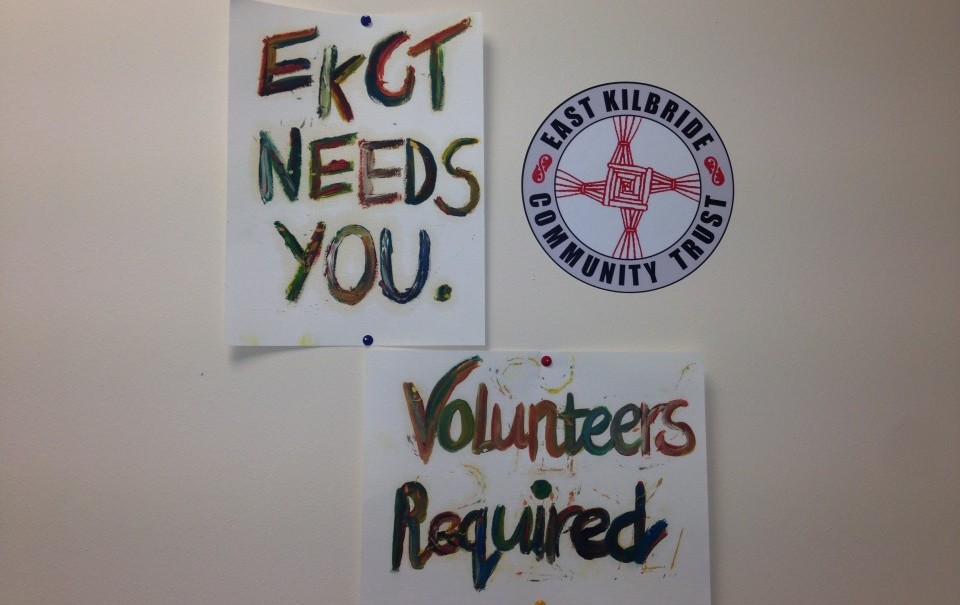 East Kilbride is a fantastic place to bring up a family and a great town to live in!  But like many great things/ places it can always be improved and that is what we are looking to achieve.

To give you some background information on the trust…

Within the first 2.5 years of the charity, East-Kilbride Community-Trust being formed, we had built a £2million Sports Facility within the heart of Calderglen Country Park, K-Park Training Academy. It is the first of many exciting East Kilbride Community Trust facilities in our Town.  As K-Park Training Academy is owned and maintained by the charity (EKCT), the surplus is used for the upkeep and development of the facility and for the benefit of the community as a whole.  Basically it’s the gift that keeps on giving to the community.  We are a local charity whose aim is to create harmony within the local community and encourage its members to work together to achieve a fitter future for East Kilbride, bringing the community together and promoting a healthy lifestyle for all.

A little bit of what we do…

To give you some background information on the land at langlands…

Please support this positive change by writing to your local councillor and let them know that you are supportive of the charities plan and ask them to be your voice when the time comes for them to vote for or against.